From 2002-2011 he was director of the Minnesota Metro Stars AAU Basketball Club and in that time also won five D1 state championships as a head coach. He came back to the Metro Stars after 4 years in “retirement”, taking on the directors role again in December of 2016. 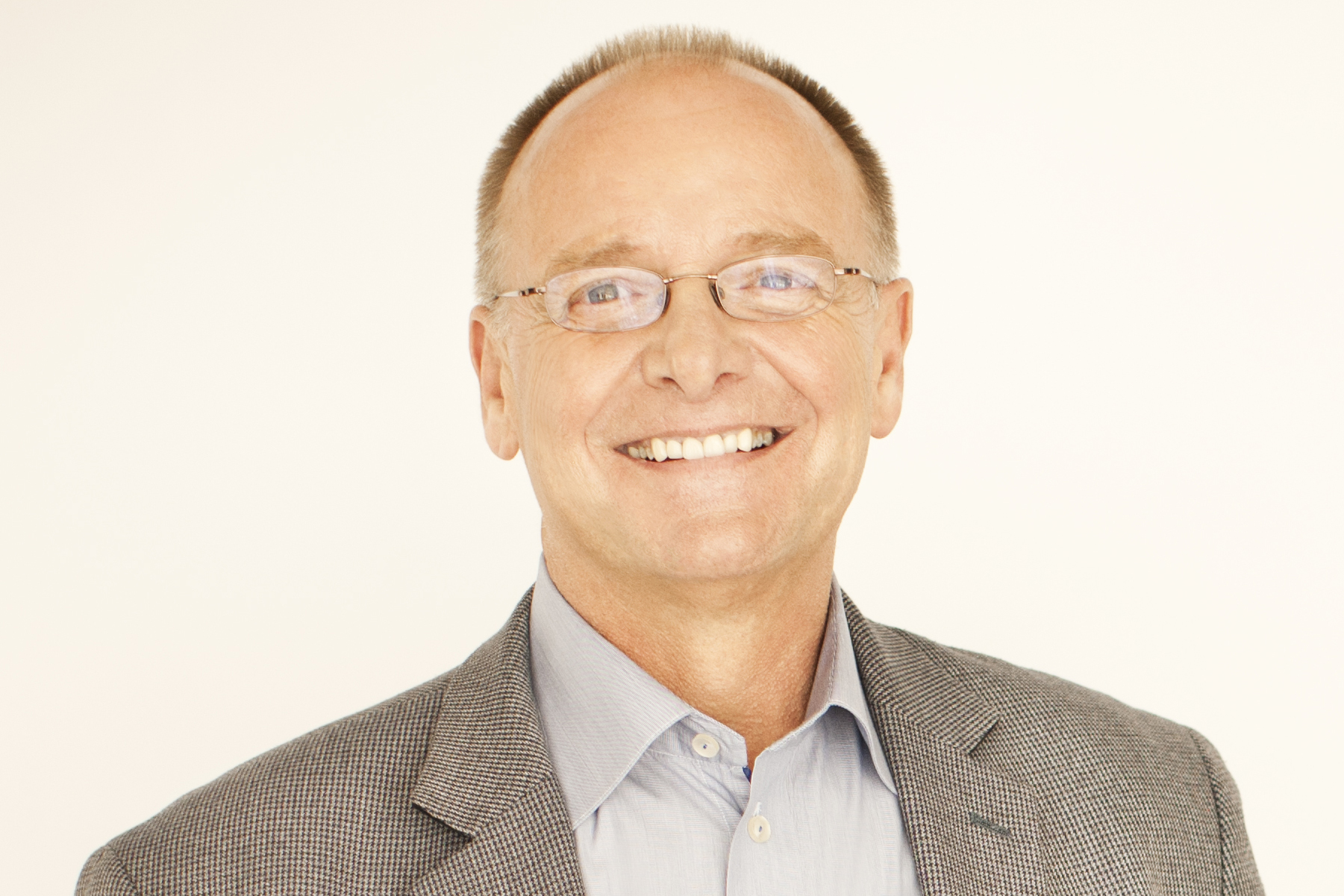 Doug LennickDirector
Since leaving his position in 2000 as EVP of Advice and Retail Distribution at Ameriprise, then American Express Financial Advisors, Doug Lennick has continued half time as an EVP and Senior Advisor to first Ken Chenault and now Jim Cracchiolo. He has also co-founded the Lennick Aberman Group, where he serves as Managing Partner, been named as a Fellow at the Carlson Executive Development Center, Carlson School of Management, University of Minnesota, and along with Fred Kiel co-authored the widely acclaimed “Moral Intelligence: Enhancing Business Performance and Leadership Success”. Since it’s U.S. release in the summer of 2005, “Moral Intelligence” has begun to spread around the world and is now or soon to be available in eight languages and counting.

When it comes to human behavior and workforce and personal performance, Doug and his Lennick Aberman partners are students, parishioners, and teachers. Doug has personally been a keynote speaker, conducted performance workshops, or provided consulting services for organizations ranging from the FBI to the American Bankers Association.

Doug and his wife, Beth Ann still live in Minnesota. Doug’s son, Alan is an Ameriprise financial advisor and his daughters, Mary and Joan live and work in the Twin Cities as well.

Kay completed her formal what was then called secretarial training in 1978 at Alexandria Vocational and Technical College in Alexandria, Minnesota. Of course, Kay learned what many others learned, that her real training came on the job. Kay has directly supported Doug Lennick since 1979.

If you choose to call Lennick Aberman Group, it is highly probable the first voice you will hear will be Kay’s. You will then experience first hand her infectious energy and engaging personality.