The Minnesota Metro Stars Basketball Club has been in existence since 1997 and in that time our teams have won numerous AAU State Championships from the 12U-19U age levels as well as Nike and Adidas exposure event tournament titles. We have sent teams at all age levels to AAU National Tournaments.  Graduates from our program have gone on to play college basketball at D1-D3 schools around the country.

Players that have played in our program have gone on to be named Miss Basketball Minnesota after their senior year of high school.  First team all-state and all-metro players have played their spring and summer ball wearing a Metro Stars uniform.  Girls Basketball Recruit has named members of our coaching staff “AAU Coach of the Year” on multiple occasions.  In 2010 our top team, Metro Stars Black, finished the AAU season as the top ranked team in Minnesota by Gary Knox of GPrep and the top ranked team in the coverage area by Kevin Anderson of Girls Basketball Recruit. 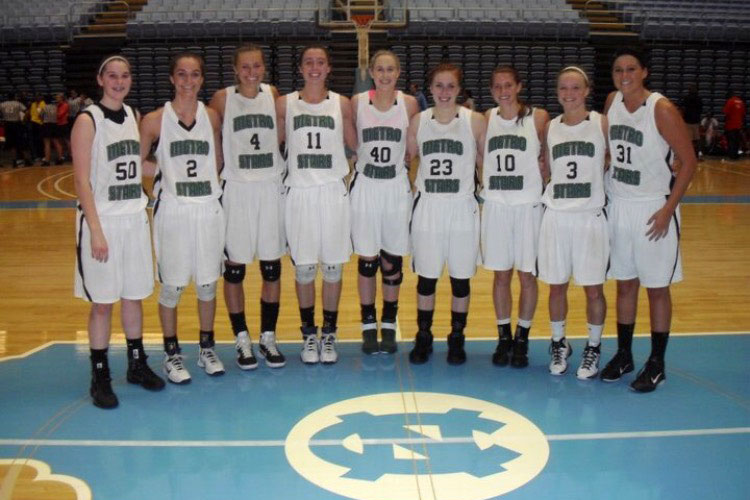